A children’s book with an illustration of hugging sea horses is too hot to handle for kids and should be banned from elementary schools in Williamson County, Tennessee, a chapter of the conservative group Moms for Liberty insists.

Last year a group of conservatives thought that a children’s book with an illustration of hugging sea horses was too hot to handle for kids and should be banned from elementary schools in Williamson County, Tennessee. 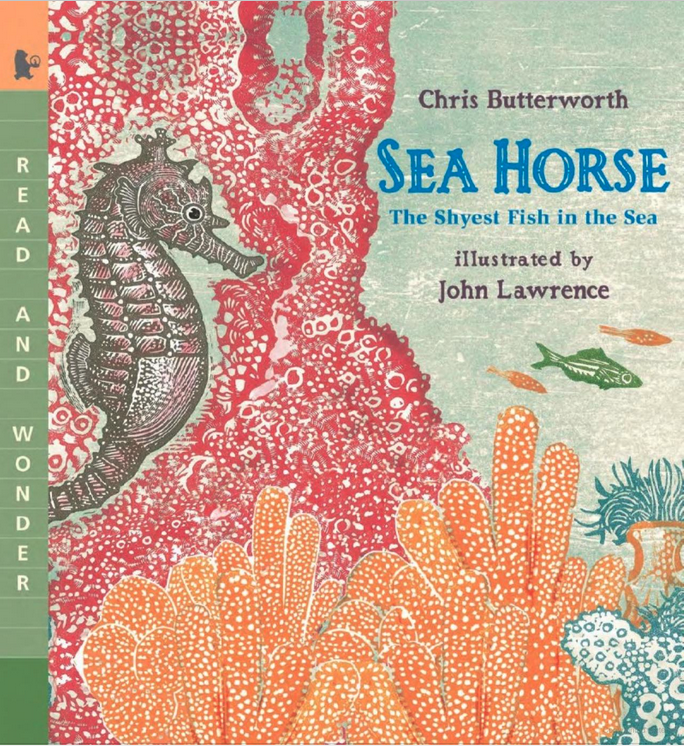 Since then, groups like this have sprung up all over the country in a coordinated effort to control the books that you and your family are allowed to access.

In fact, these groups have tried to ban over 1,600 books while raising millions of dollars for their cause and pushing for legislation that would arrest and incarcerate librarians just for having books about things like seahorses.

Yet 75% of Americans disagree with books bans and when given the choice, less than 1% of parents opt-out of reading materials for their children.

“Sea Horse: The Shyest Fish in the Sea” includes such steamy passages as: “They twist their tails together and twirl gently around, changing color until they match. ... The two of them dance until sunset and then she puts her eggs into his pouch.” 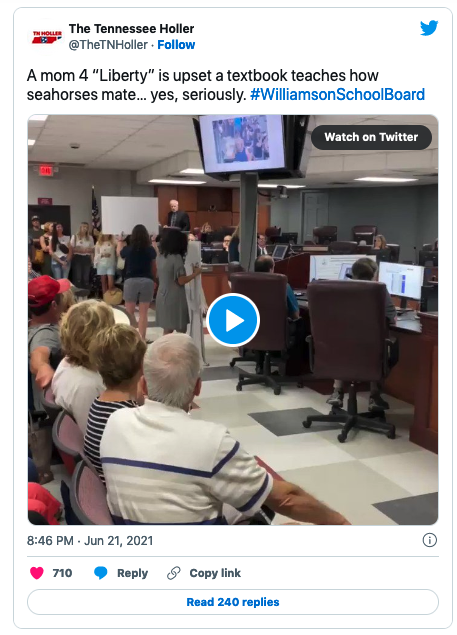 These same people also want public schools in the county, just outside of Nashville, to ditch a tale about Johnny Appleseed because it’s “dark," and a book hurricanes because “first grade is too young to hear about possible devastating effects of hurricanes.”

Your donations help fight against book banning across the country.

A book about Martin Luther King Jr. is also too divisive, they complained in an 11-page letter earlier this year to the state’s Board of Education, Reuters reported.

Most disturbingly, the head of this group has no children in public schools, yet is forcing her views on other people's children.

Is this who we should be trusting to push Government Regulations about what is right for you and your family?